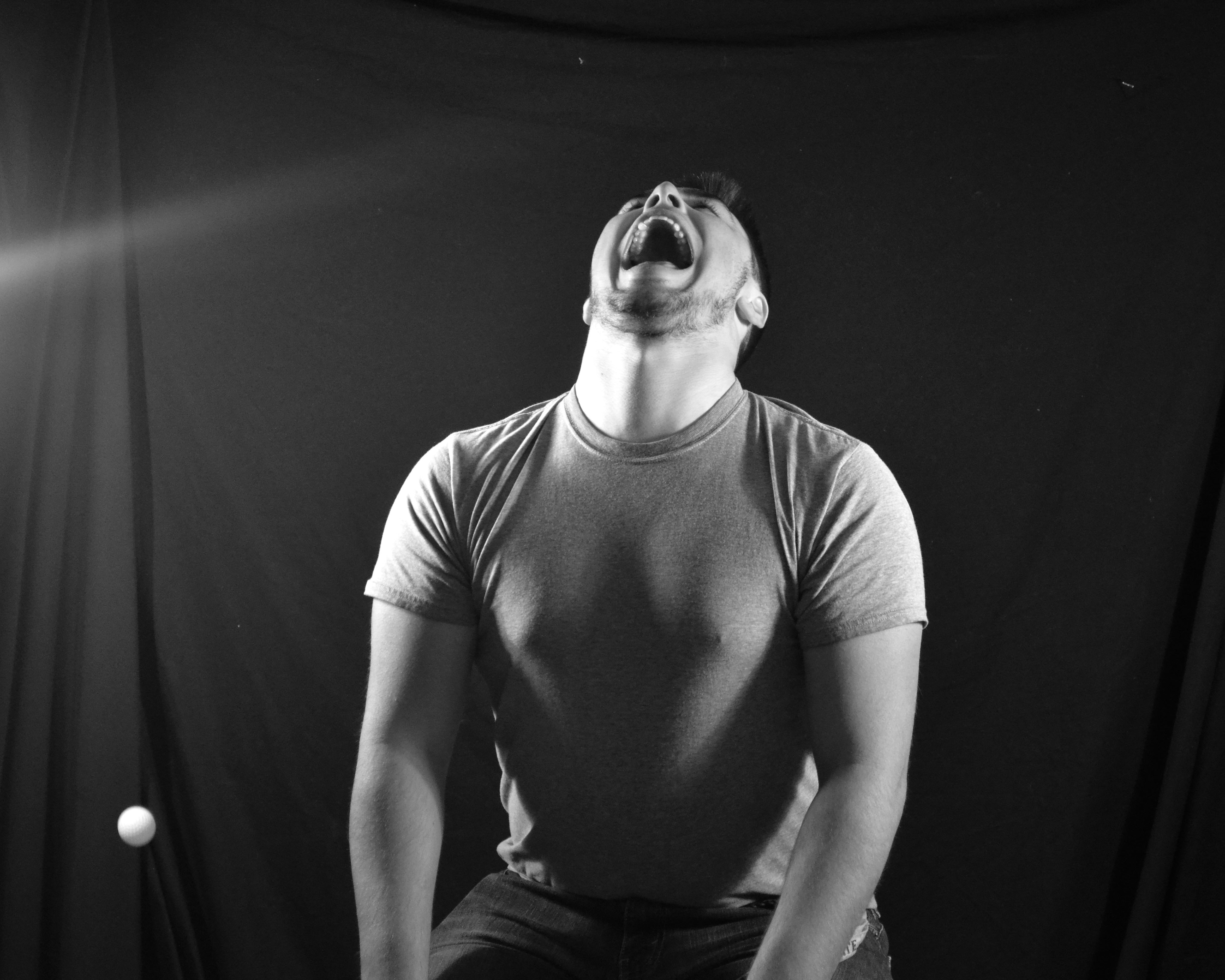 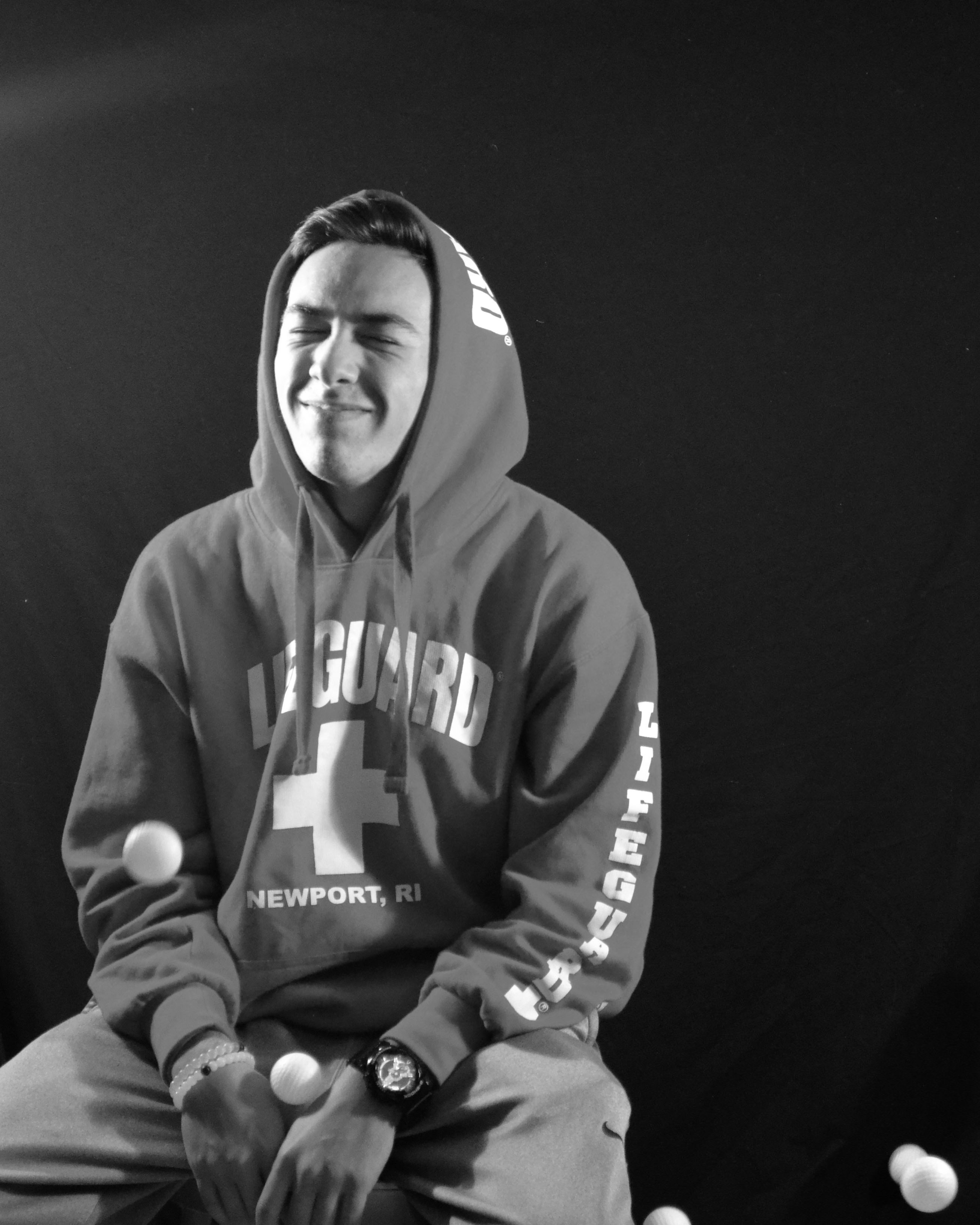 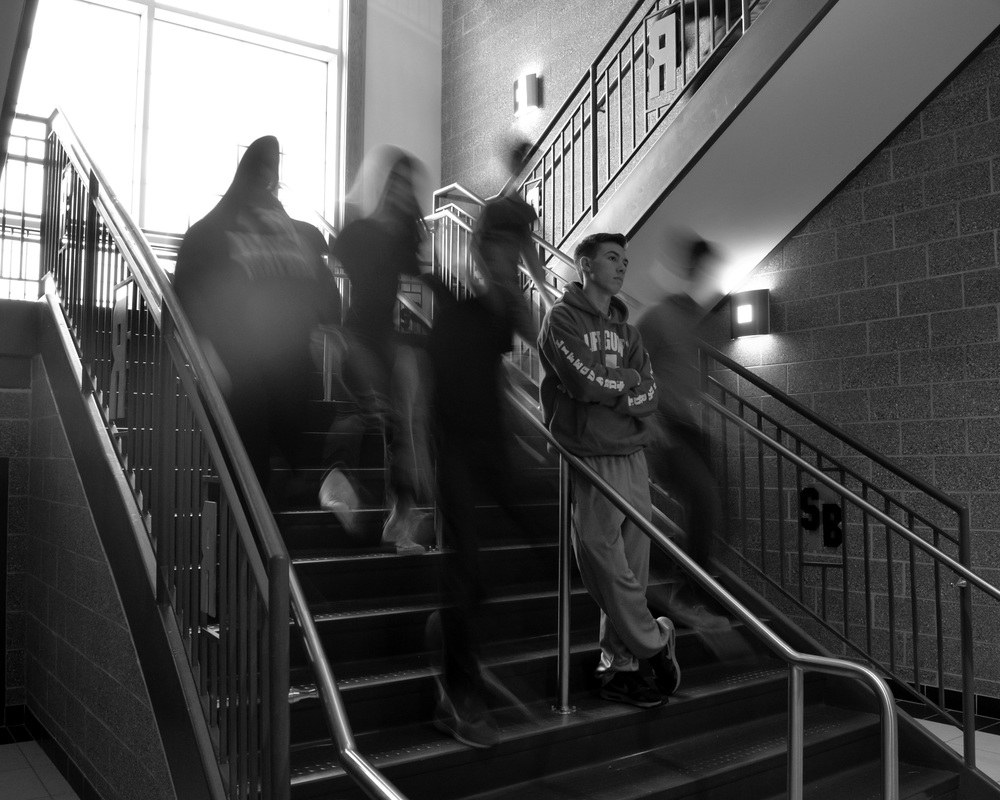 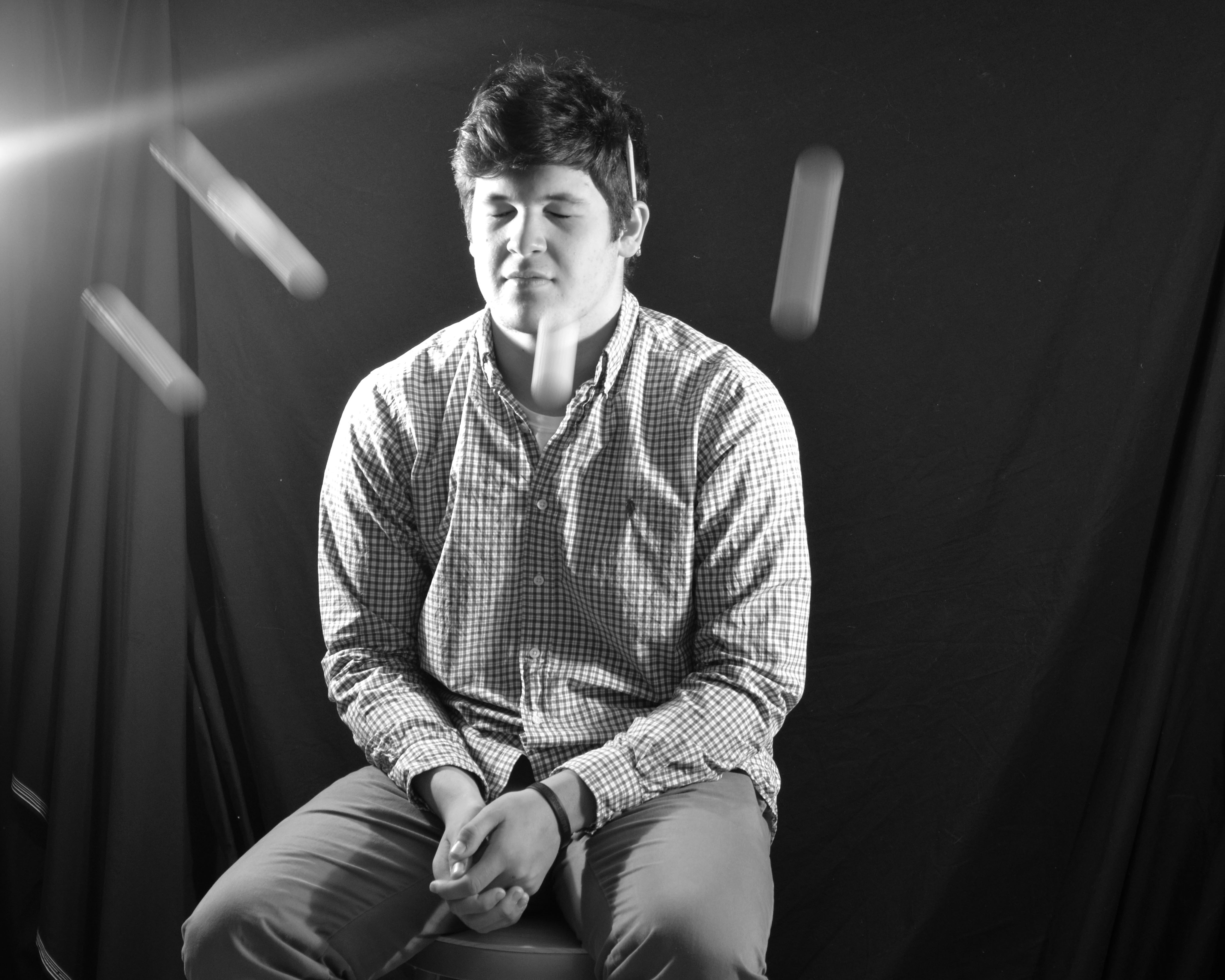 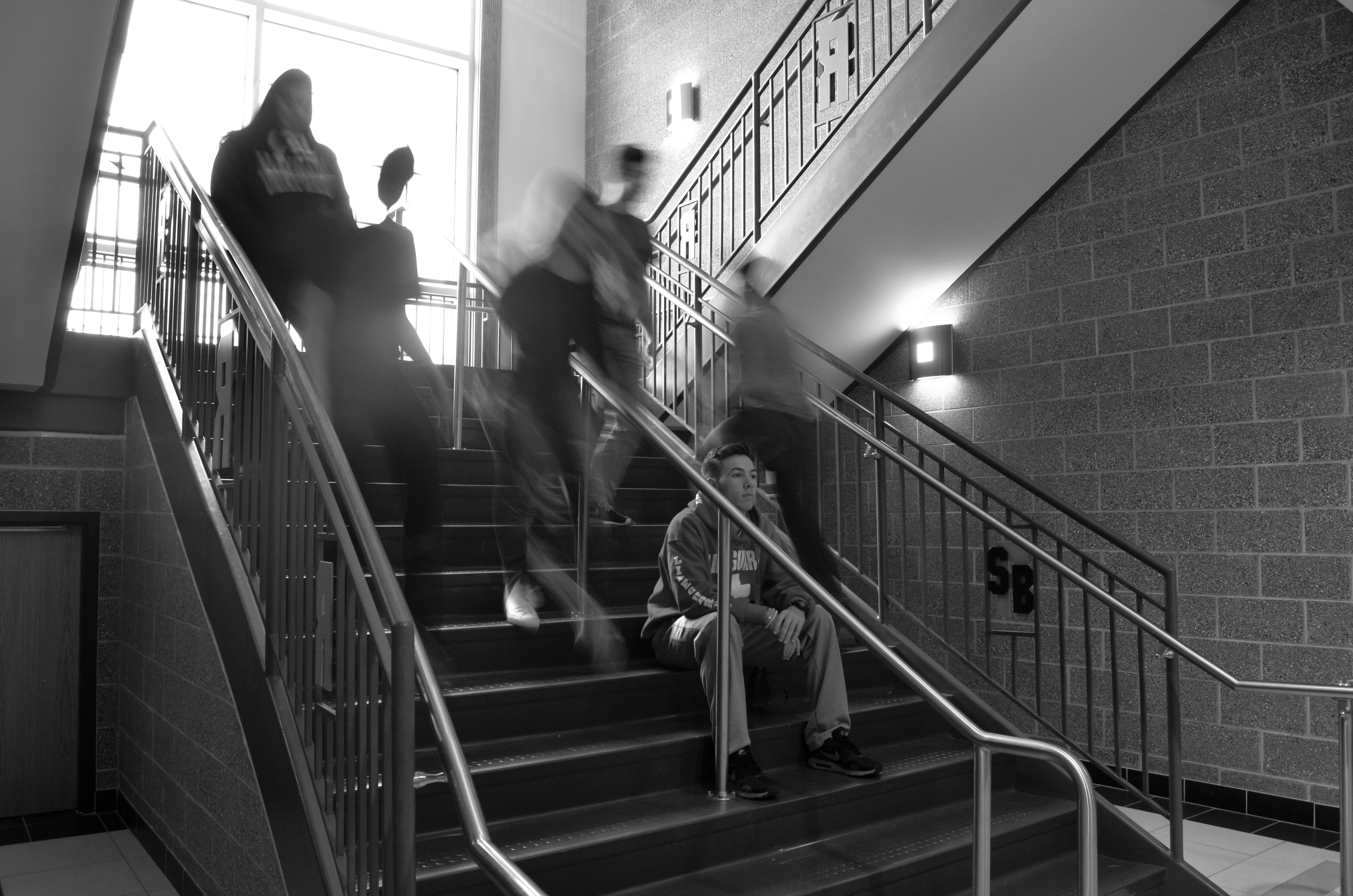 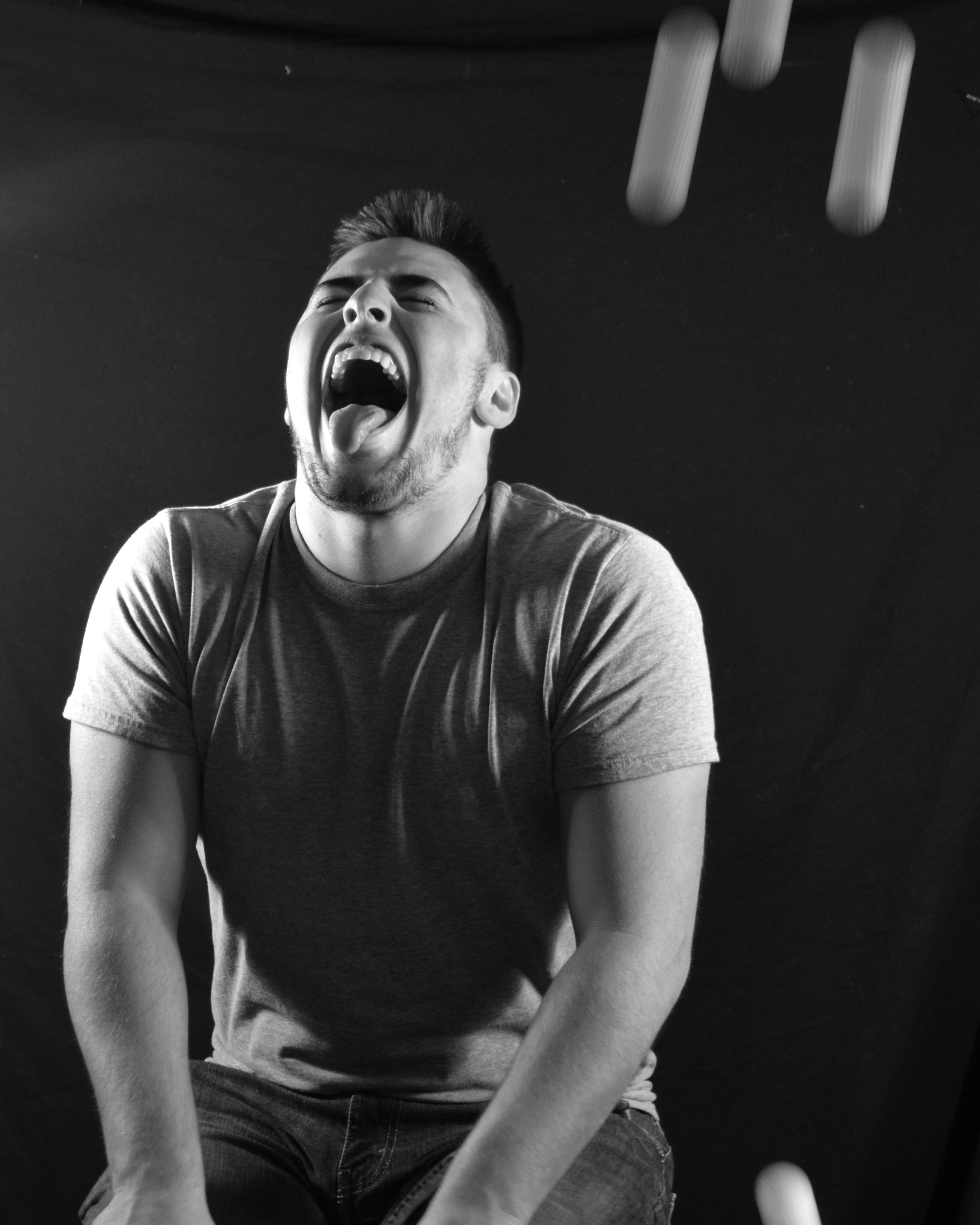 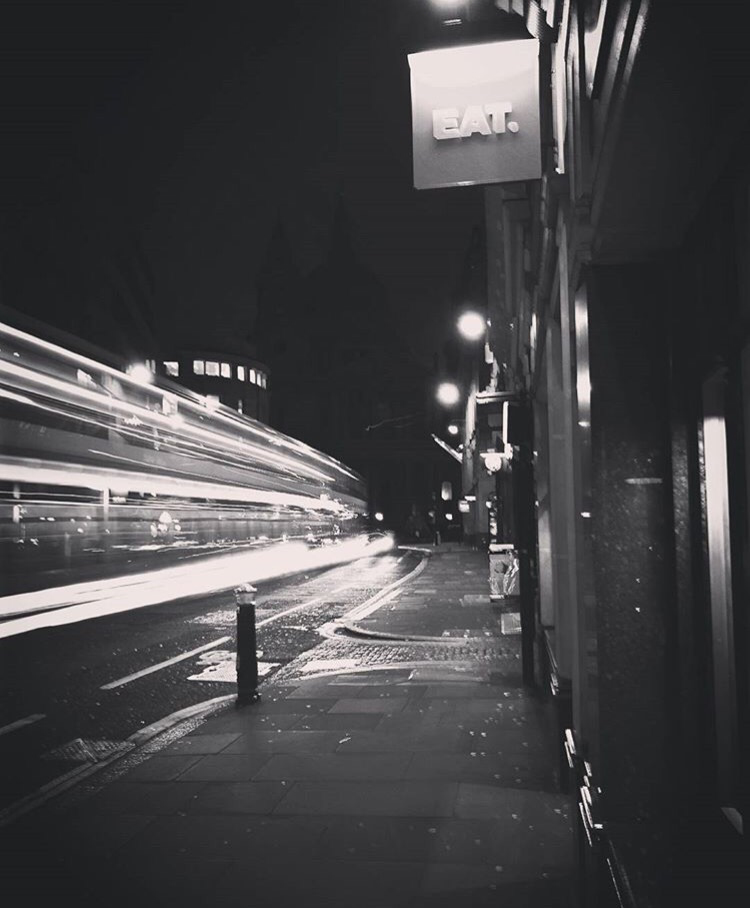 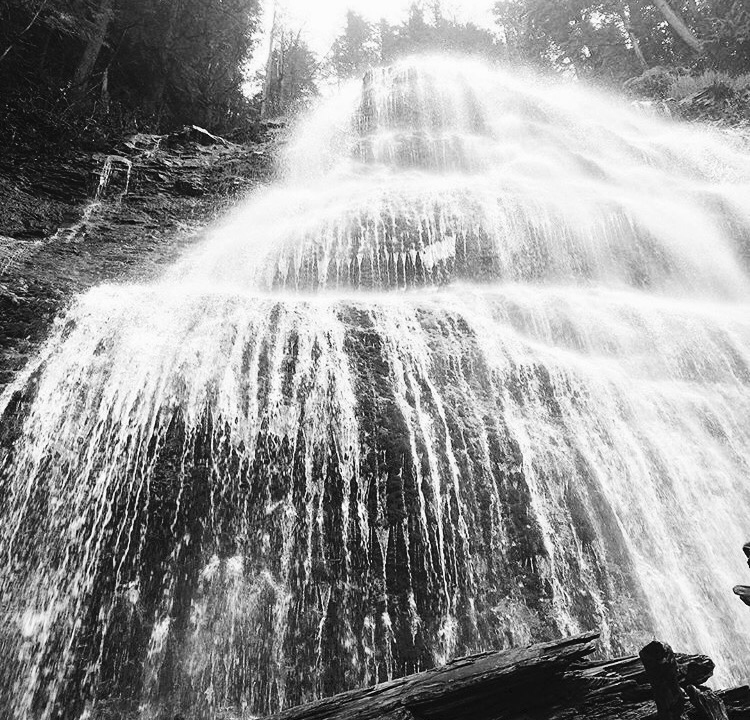 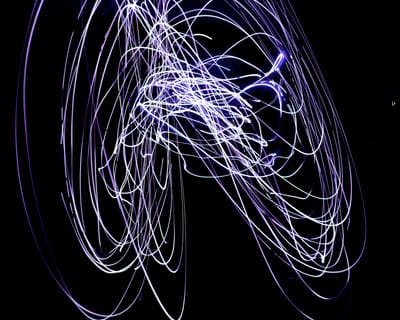 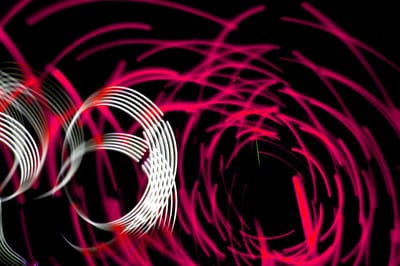 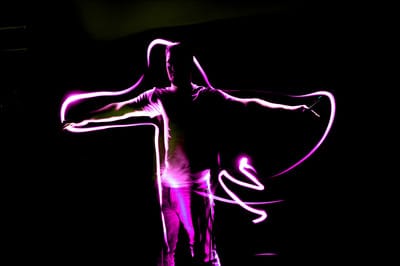 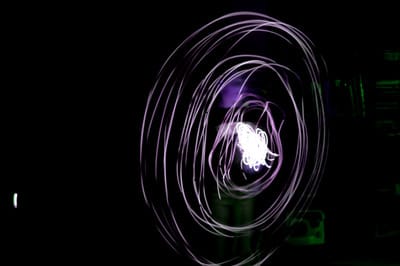 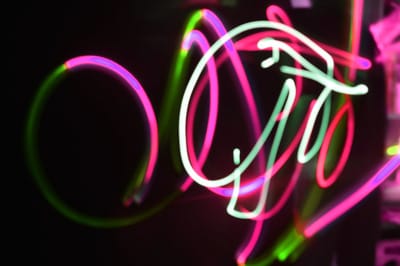 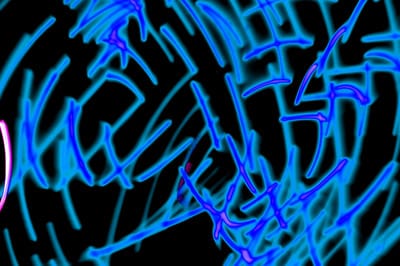 For this photo i had my partner stand still with his arms up for a "flying" affect while another person used a flashlight to trace him out with the flashlight while my camera was on a slow shutter speed to capture all the light in the picture. For this photo I used a shutter speed of 1/4.I used a flash light for my light source for the painting.I achieved this effect by having someone trace my partner with a flashlight fast so my slow shutter speed could capture the picture while my partners was moving the flashlight.The impact of the photo has mostly like a happy impact in the photo it looks like the person is flying and the light behind it just captures the photo in such a great way. The viewer looking at my photo will hopefully has a happy thoughtful impact on the photo because I like people to think about my photos and create their own image and impact in their own creative way. If my viewer wanted to look at this in a creative way and see it as sad they could I would like my pictures to have an impact on everyone and everyone to look at it differently so it can make people feel and not just be a basic plan picture with no emotion. 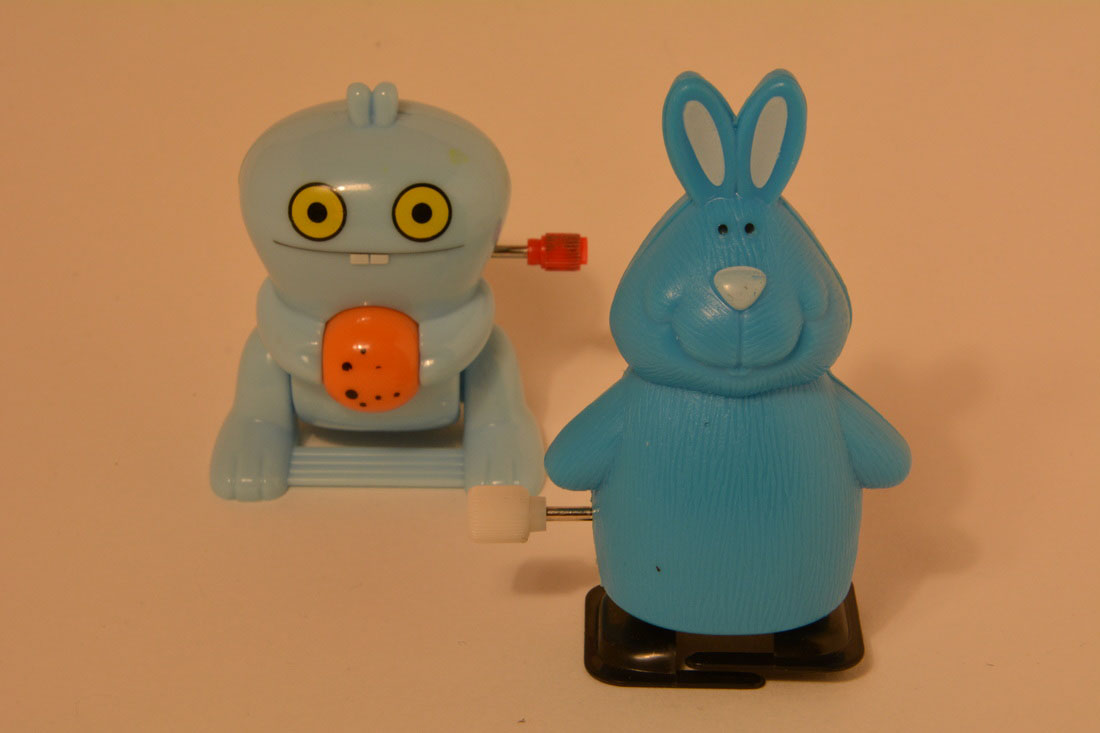 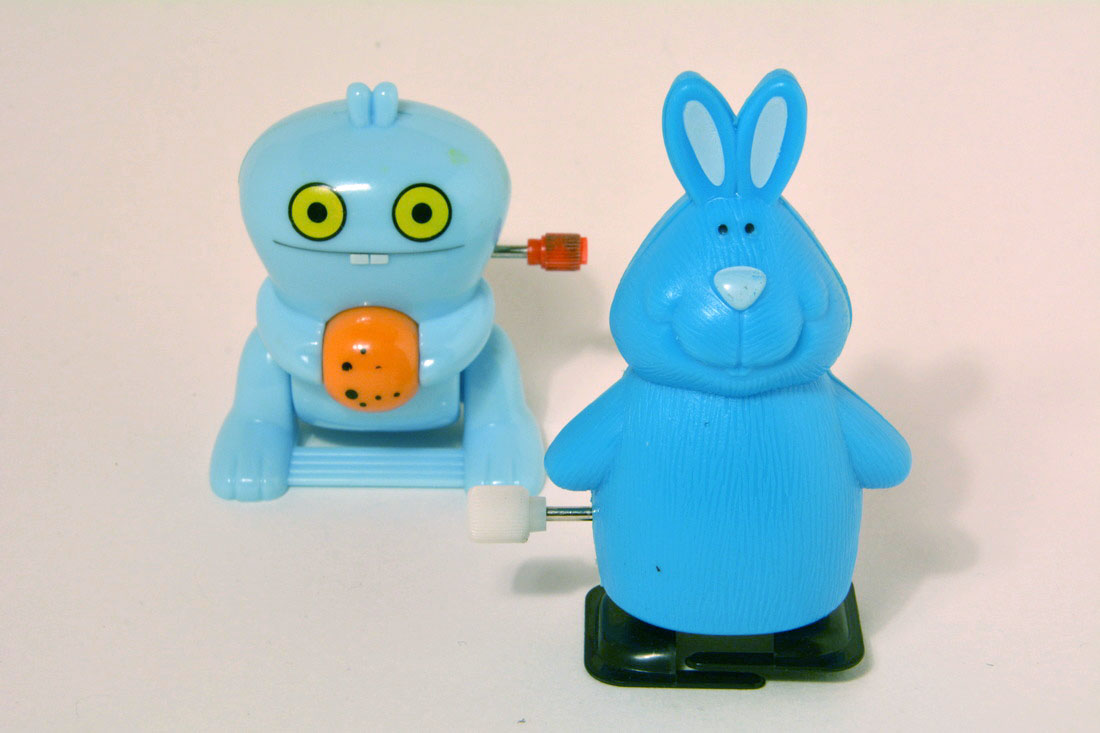 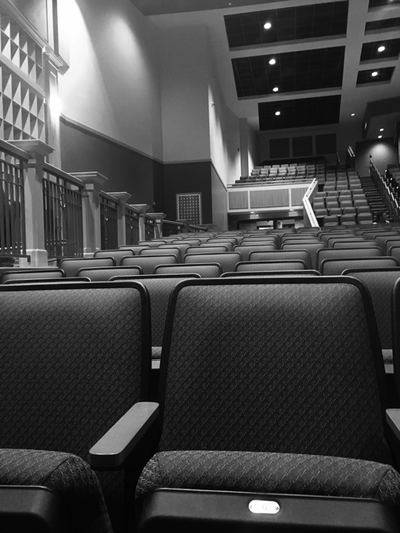 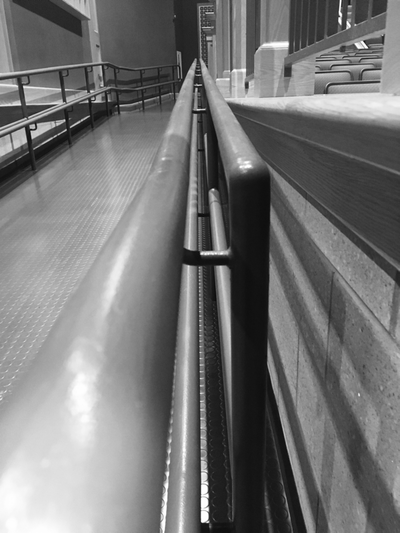 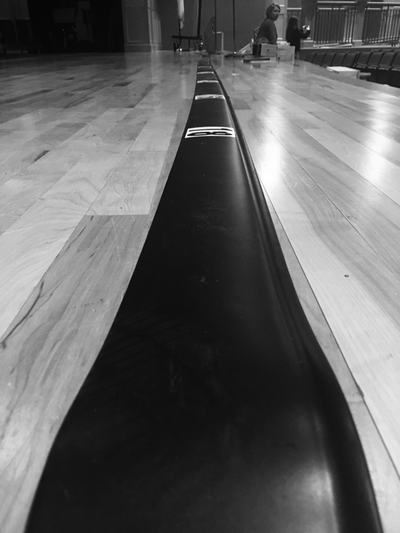 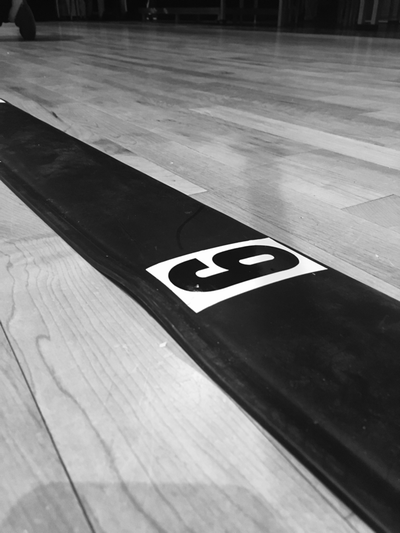 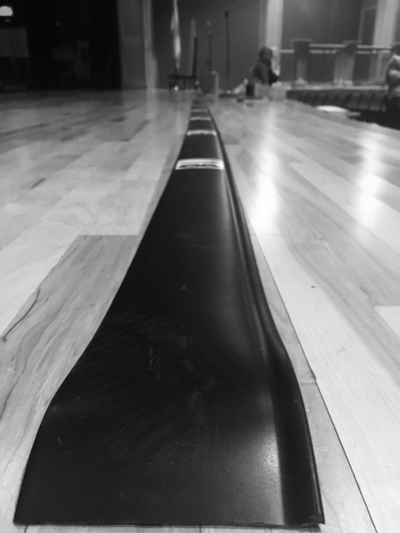 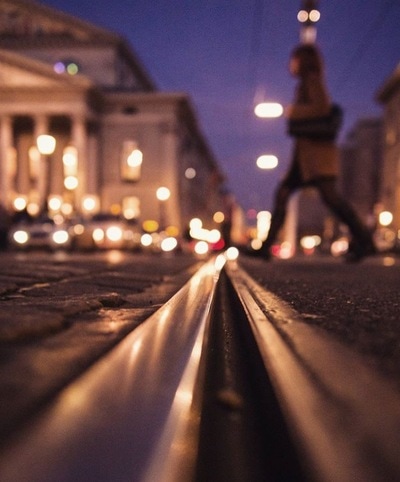 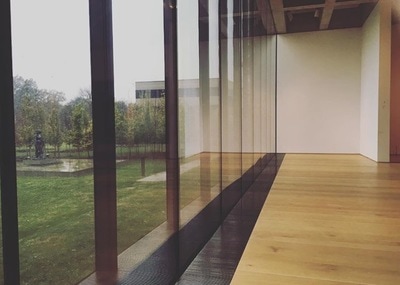 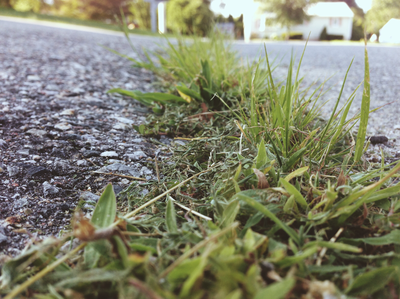